Oh, so it’s gonna be one of those:  A slowly crawling, rainy day best spent under the covers, with a book, after a rare discovery that today, you have absolutely nowhere to be.

You’ve gotta earn a day like that.  There is always too much work; work that often works  you — not the other way around.  The work of Gotta.  The work of Must.  The work that should not be rescheduled:  It could be delayed — but it’s gonna cost cha.  So, it’s always best to deal with the work now, for it might go away if you don’t.  People have choices, around here.  They might take their business elsewhere.  So, you say yes — and take the work.

I wish I knew it to be different, somewhere else in the world.  But I didn’t start working until I landed here:  In the Land of Work.  Some call it “Opportunity”.  Sure, it is.  The possibility of that opportunity tests the desire and sometimes pushes the limits of your capability.  But If you seize the opportunity, it becomes:  More work.  The work of Should.  The work of Must.

Perhaps, it’s more desirable work — work you wouldn’t mind doing for free.  Ask any artist:  an undercover poet or the girl musician with purple hair that works in the front of your office as a receptionist (but mostly, she makes your coffee and keep unjamming the copy machine).  Ask a cashier at a framing store or the teenager with dreamy eyes that bags your groceries at Trader Joe’s.  Ask anyone from the army of these tired kids working night shifts at your restaurants:  They know the drudgery of free work all to well.

Some may still have enough gratitude to go around.  If fuels them to keep showing up after a day spent chasing the work.  There is enough passion in them still — to find the reasons to peel on their hideous uniforms every day, right around three or four, when most people start watching the clock for the minute to call it quits.  But the tired kids report to work in which they rarely believe — but which they absolutely must accept until another “opportunity”, for work.

I know one.  I study her bounce around the narrow sushi joint I frequent weekly.  Every night, and sometimes during the weekend brunch, I can see her doing the work.

(Ugh, “brunch”!  If you’ve ever waited tables in Manhattan, for the rest of your life, there is no more dreaded word in your vocabulary.  It’s enough to lose your appetite for “brunches”.)

She’s got a regular name.  It’s sorta pretty, but I always forget it, and I want to call her Clementine, or Chloe, or Josephine.  She is perky, quick and funny, always ready for some improv with a willing customer.  When she appears at a booth, she tends to find a nook into which she fits her soft places like a kitten agreeing to your caress.  But you better know how to touch her:  A slight degree of nervousness or clumsy inexperience — and she bounces off, while waiving the tail of her gathered hair as a woman used to being watched every time she walks away. 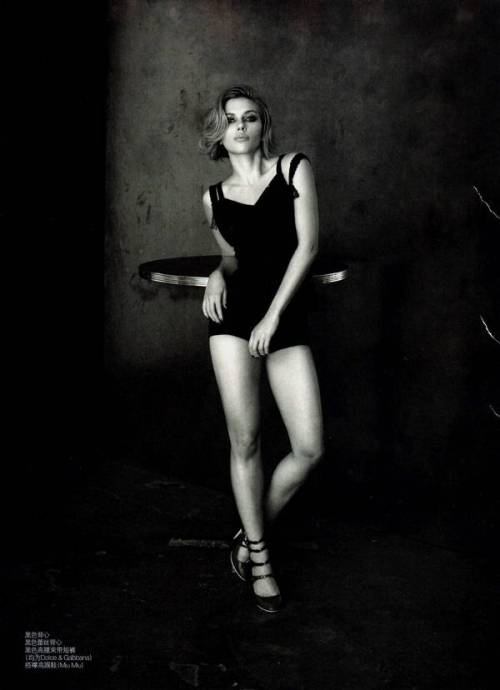 I know for certain that just a register away, therein lies her bitchiness.  She is too tired from the work to tippy toe around me, for her tips.  And I bet she can tear into a man with eloquence and composure even grown women don’t have the courage to possess .  But she is always nice to me, at first; until she remembers my routine — and she begins to flirt.

“Are you an actress?” I hear the booth filled with older men ask her.

They look like they work in production:  There is a certain air of exhaustion, long hours, terrible diet and lack of exercise that I can smell on them.  There is always too much work, for these guys; so much of it, most end up childless or divorced. They are this city’s doctors:  Always on call.  Always ready to take the work.  Because if they don’t, the work might go away.  So, they say yes.

Clementine says yes.  But she shifts, from one foot to another.  The lines of her curves change in a warning that she may let ‘em have it, in case of their commentary about the work she doesn’t mind doing for free.  But thankfully, the men know better than to ask her the civilian cliches of:  “How is that going for you?” or “Have I seen you in anything?”

They do know better; for they have sacrificed their forming years on putting in the union hours — sometimes, for free — in a dangerous bet that the work would pay off later.

But the work may not have happened later.  The “opportunity” had to be seized right then.  So:  They said yes.

Now, newly and happily married, or unhappily divorced, they still find themselves chasing the work.  And in the midst of their private miseries, they chase the fantasy of Chloe’s possibility.  Like me, they find her youth titillating.  But it is her fire — that formed in her pursuit of the work — that makes them hope she would stay by their table just a little bit longer.

A slow, crawling, rainy day best spent under the covers, in a tired body, with a book; after a rare discovery that today, she has absolutely nowhere to be, and that her conscience is finally at rest — from all the work.