“You See: Everybody — Is Somebody. But Nobody Wants To Be Themselves.”

“What you’re thinking… you are becoming,” he said, holding too lengthy of a pause for an effect.

What he wasn’t realizing was that the habit of breaking-up his thoughts with these loaded silences shot down any effect he was aiming for:  It deflated the importance of his statements, and any urgency in his inspirational speech — to a room full of actors — was going out of the windows.

Although, come to think of it, there weren’t any windows in the joint at all:  We were packed into a black-box theatre of a classroom, like an army of revolutionaries planning a revolt in a basement, somewhere in the jungles of South America.  Everyone was an artist of sorts; quite a few writers — and even a spoken word poetess (she was rad!).

There was a handful of newbies in the room:  You could tell by the way they surveyed everyone with their impressionable and somehow petrified glances.  (Oh, to be new to the chaos of LA!  I wouldn’t want to relive that joy.)  The rest of us — were seasoned residents of the city, not yet veterans of the industry.  But we had all been around the block by now — around several blocks, actually, in search of casting spaces and parking spots.

Some seemed jaded, and they sized-up all the previous speakers while never uncrossing their arms for the entirety of a 2-hour lecture.  There were some that loved to hear the sound of their voice; so, every question of theirs turned into a tiny, brooding monologue.  An older actress from Chicago, a bit tipsy from the free wine, had been hollering from the front row as if she were listening to gospel:  Such humanity!  (She was rad!)

Pretty girls — of those, there was plenty.  That’s the one thing guaranteed in LA-LA:  Perpetual beauty that either humbles and inspires — or saddens with its dispensability. 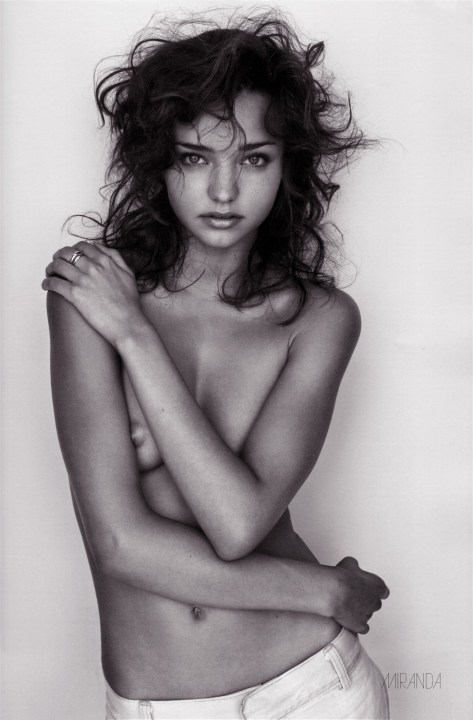 Anyway, he was saying:

“What you’re thinking… you are becoming.”

The guy was quite tall, slightly on the stocky side.  His non-immaculately white shirt was untucked, with its top half unbuttoned down to his undershirt, also non-white.  He wore jeans and insecurities galore.

Half way through the evening, he took over the job of announcing the speakers from the evening’s MC.

“Who IS this guy?” I caught myself thinking every time he got up, lingered by the director’s chair in the middle of the stage and hogged our time with his prolonged, miserable pauses.

Standing in the corner of a packed room, I had been studying the audience for nearly two hours.  There were a couple of faces I recognized.  A few seemed quite familiar; but then again, as a seasoned resident of LA-LA, you begin to lose track of origins.  And you catch yourself thinking:

“Have we met in a constellation of classes and workshops happening at every minute and in every neighborhood of this city?”

“Have I seen you in a commercial, or in a waiting room for that commercial’s audition?”

“Or, have I simply bumped into you while we both circled around the blocks, in search of casting spaces and parking spots?”

A man with Jeremy Irons’ face caught my attention, in a corner of the classroom.  You don’t forget a face like that.  (He was rad!)  But then again, I’d been around the block too many times by now — around many blocks, actually — and I had long begun losing track of origins.

“So… you just gotta…” the man in a non-immaculately white shirt was hanging onto his silences, on stage.

He made some sort of a peculiar gesture with his hand.

The speakers who had preceded him — not necessarily seasoned residents of LA-LA, but definitely veterans of the industry — were quite inspiring.  Passionate, eccentric and honest, they had spoken of their love for the art — and their advocacy of the artists.  They — were rad!

It’s an unusual thing here, in this city.  Back in New York, packed into black-box theaters, one comes to expect talks about the art of it all.  Because there, we prefer to be think of ourselves as craftsmen — artists of sorts — not businesspeople.

But in LA-LA — it’s all about the business!  And in a constellation of classes and workshops happening at every minute and in every neighborhood of this city, we agree to collect the crumbs of information qualified as networking.

“Because you never know!” they tell us.

So, you learn to surrender.  You better!

You better surrender to the unexplainable chaos of the industry.  You better learn to accept yourself as a seasoned resident of this city.  You better let go of all expectations and stop counting the favors and the debts other people owe you:  No one owes you jack shit!

It takes time and an open mind — to survive here.

It takes a passionate heart to keep bringing the craft into the rooms full of businesspeople; and that heart has got to keep at it, despite having been around several blocks, in search of casting spaces and parking spots.

It takes discipline and humility to become a working artist — a veteran of the industry — not just a seasoned, bitter resident.

It takes a love — for the art!

And my own happiest discovery about the business is that thankfully, it still takes GRATITUDE — to persevere.