A native couple is cooing by the window.

Polish has always echoed of my native tongue, but with more softened corners of our consonants.  And even if it flies out in a loud form — like from the disgruntled clerk at Warsaw’s Central Station who hollered at the group of passengers that included my old man (that bitch whose Soviet-inspired perm I could’ve easily clawed out if it weren’t for the plexiglass between us!) — this language still flows and gurgles the prettiest, for my ears.  Within this week, Polish has become my path to lullabies; and now, I wish to learn it, so that I could always murmur its fairytales to my own sleepy firstborn.

Case in point:  The lovebirds with whom I’m sharing this train car for the duration of the 7-hour ride from Gdansk to Warsaw — are quite quickly putting me to sleep after our first ten minutes together.  Although I’m certain that the last three days of restless sleep that came from my fear of closing my eyes (so that I wouldn’t stop memorizing my father’s face, after a decade of our living in opposite hemispheres) have something to do with it, too.  But during this entire trip through Eastern Europe, I have been thoroughly calmed into surrender by the trustworthy national temperament of the Poles.  No other peoples I have ever encountered possess this much gentleness and grace (the Soviet-trained witch at the bus station who dared threatening my father’s dignity — is obviously excluded from this statement).

It is as if after centuries of oppression by every egomaniac who found this lovely country as the perfect place to start a war or their conquest of the world — after unthinkable tragedies the human race thought up and then imposed on these kind people — the good gods of this land have finally decided to protect them from all strife, until the next apocalypse that ends our civilization all together.  As far as the Poles go, I think that they have suffered enough to possibly reach their nation’s limits of paid dues.

It must be why for days and miles (oops, sorry:  kilometers) by now, I haven’t seen an unattractive native.  The kiddos are doll-like, with their giant eyes and smooth foreheads inside the halos of colorful scarves and fur-trimmed hoods of coats:  The beauty of their future generation must be the reward for all that suffering.  The women are mesmerizing with their luminous faces (without make-up, in most cases) and those Slavic cheekbones carved out of marble by Michelangelo himself (for surely, that guy must be god’s personal architect, these days).  The leftovers of the kitschy Soviet fashion are still occasionally noticeable on Warsaw’s streets:  in leopard colored fur coats and hair beehives set into unmovable mounts with sparkly hairspray, a tooth comb a curling iron.  And then, there are those women who suffer from the universal ailment of unhappy marriages and miserable living standards (those women age so fast!).  Also, a few have fallen victim to the mass fad of perpetual smoking (although the young are still not showing the consequences of it).  But for the most part, in their beauty, these women — are exceptional!

As for the Polish men, thus far I’ve found them wonderfully well-mannered, educated and non-aggressive.  Like this specimen still cooing at his lovely in my train car:  Incredibly gentle to the point of being effeminate, he keeps telling her the history of every local sight and landscape that we have passed behind our giant windows.  At one point, he gets up, adjusts his tweed jacket (while being childlike and a little nerdy in his gestures); and then reveals two homemade sandwiches (oops, sorry:  buterbrods) out of his shiny brown leather attache case.  When he starts talking on his cellphone to confirm the schedule of their connecting train, he sounds exceedingly polite and almost bitchy.  She giggles and looks at him sheepishly when he cuts off the customer service rep with his blade-like sarcasm.  He looks back at her, now encouraged and twice the man, and pats the top of her knee.

These lovebirds have been cooing at each other ever since I’ve entered the railroad car.  Between the two of them, she does most of the listening:  With a blissful expression on her face whose only stunning characteristic lies in the constellation of her beauty marks, occasionally she slips in a timid compliment in between his never ending sentences, while he continues lecturing.  He could be easily be an assistant professor or some brilliant history students at the top of his class.  (Um.  Sorry:  faculte.)  And when he delights her with his intellect, she breaks out into a ready laughter, too loud for her demure character.

Of course, were I to have my drathers, I would be sleeping in the dark and in utter silence.  But one:  It is the Eve of the New Year, after all (and the Poles are huge on celebrations — which must have something to do with their generosity, I suspect).  Two:  These kids are perfectly delightful.  But even though they can’t remind me of my younger self (for I have never had a young romance), I always stand defenseless in the name of kindness, if not love.

Besides, I have been softened by the events of this week’s trip.  The best, the smartest and the kindest man of my life — my father — has just departed from the coast of Gdansk: 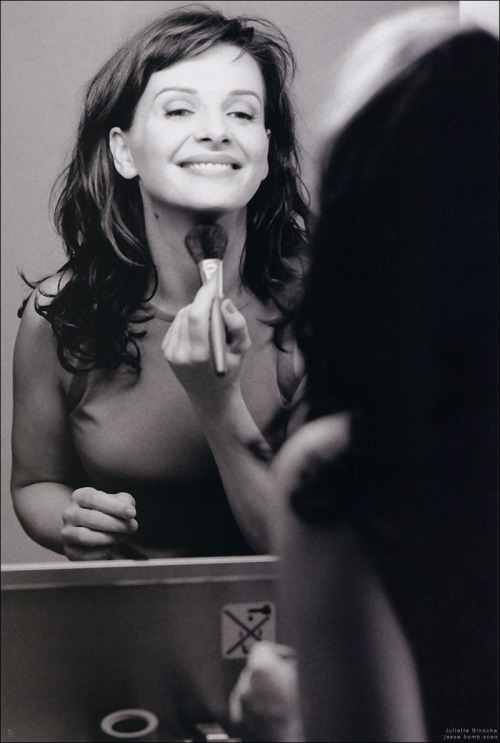 The man to teach me my self-worth despite our sixteen-year long communication by phone and telepathically shared heartbeat.  The one to always offer help and not keep tabs on my mistakes or moments of helplessness.

The first to show me that power lies in kindness and that in my forgiveness — happens love.

The parent from whom I have inherited my sense of justice and the pursuit of harmony, my reason, generosity, compassion; and the very essence of my spirit — has offered me the best week of my life.

And our reunion just so happened to unfold — on Poland’s graceful land.

Posted in Children, Love, Self, Travel