Those Friday afternoons.  The kids got their weekends extended!  Until that year in junior high, we had to report our sleep-deprived little asses to school — six bloody days a week!  But then, things changed.

It took the Soviets a few years to catch up with the educational structure most of the world had been practicing; but one year, it did happen:   The change finally reached the school of our lil’ town — a place so small and forgettable, it was rarely found on the USSR’s map.

The town’s only fame happened in Napoleonic Wars during some battle that the Russians had won.  But even back then, neither its name nor the land belonged to Motha Russia.  The Russian troops sort of ended up there while chasing the short man and his troops off our land:  Fuck you, you little Alpha-Wannabe!  We would rather strike a match to all of our cities ourselves — than let you prosper off of our emaciated backs!  And then, we’ll chase your limping ass off our charred land like an army of underfed dogs terrorized by their owner.

‘Cause it’s Motha Fucking Russia you’re fucking with!  And despite the chronic rape by Her own ever-changing political regimes, She remains one gorgeous broad!  And:  She’s ours! 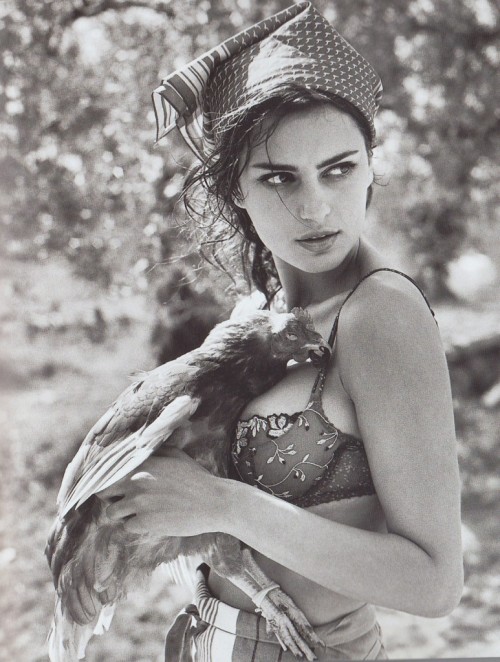 The territorial piss that would result in this region’s inheritance would happen over a century later, after another little man’s dreams of world dominance.  Again, we would chase him off our land, through our brutal winters and wild terrain; then, claim this patch as well:  Finders keepers, Motha Fucka!

But that’s a whole other story.

I can’t even remember how it all happened.  I was due to start the third grade, and somehow, over the course of the summer, it became known that we would all be skipping a grade.  Was it a town-wide memo that got sent out through the channels of our bureaucratic post-office that spied on every citizen due to the orders from above (or simply due to our habitual nosiness)?  The matters of privacy belonged to other cultures whose people were spoilt by individualistic values.  But that wasn’t us, man!  We were all in this together, till death — or a life-long sentence at a labor camp — do us part.  No need for privacy here!  Everything was up for an investigation or gossip, depending on how big of a fish you were.  And we all sorta just lived with it.

By the time I and my former classmates reported back to school a week before the 1st of September, we knew we were suddenly fourth-graders (and that was somehow automatically cooler).  After the sudden abolishment of itchy uniforms, in our best civilian clothes, we sat in our classroom, whose swamp-green walls were still wet with paint.  (FYI:  As Russians, we leave everything for the last minute.  So, despite the 3-month-long summer break, the school would be renovated a mere week before the return of its students.)  Every child looked tanner.  The boys suddenly came back sounding like men — and not a choir of eunuchs.  And besides me and another runt-of-the-litter looking redhead, over the course of the summer, every girl seemed to acquire a pair of breasts.  That day, my girlfriends began repeating the gesture of every Soviet woman:  The slip of the hand under the shirt and the adjustment of the bra straps, all committed with the speed of lightening.

What the fuck, I thought.  I was still as flat as the granite wall of Lenin’s Mausoleum.  It’s those bloody ballet classes that motha insisted I took!  How was I supposed to acquire the curvatures that strained the boys’ necks — while having zero body fat?  Spasibo, motha:  Great idea!  That’s one way to preserve my virginity!

Like a brood of hens, the girls were chirpy that day.  Together, they flocked and shot the boys their suddenly feminine stares that reminded me of my motha.  How and where did they learn how to do that?  Some Polish Charm School for the Children of the Soviets?  There were new hairstyles that day — bangs and wispy curls constructed with their mothers’ curling irons — and brand new school supplies that still smelled of the Chinese manufacturing plants of plastic.  That day, Alyoshka — my unknowing future husband — showed up looking like that actor from the Soviet remake of the Three Musketeers; but like before, he paid me no attention.  How could he?  I had no lady gifts to offer him.  Just my ballet hair bun and the assigned list of summer reading that I had diligently completed.

In a minute, the grouchy librarian, who hadn’t gotten laid since 1935, would come down and get us.  Following her lead, we would climb up the stairs to the school’s attic.  (“DO NOT TOUCH!” the wet railing read, but a few of us still managed to mar the brand new clothes we came to show off that day.)  At first, we would be given every recycled textbook but the one for Russian history.  That Motha Fucka had to be rewritten, you see.  So, after skipping a grade, we would be forced to study the Age of Antiquity — for another year — while the Soviet scholars pulled all-nighters in Moscow’s Central Library and dug out the convoluted truths for the next year’s course.  By the fifth grade, as a result, we’d get a bloody booklet:  That’s as good as they could do, after a century of omissions and fabricated facts.

But despite all the changes — no bloody uniforms and no history books — the biggest news was the change of the work week:  from six to five days.  I imagined it was Uncle Gorbachev that issued the change with a mere skate-like-slide of his pen over the report from the Ministry of Education.  I knew I liked that guy from the start!

Our parents, however, were not as thrilled:  This would be the first of many changes that would aim at their wallets from then on (new clothes, new books and private school tuition for their children being one of the million).  And that would really stick in their craw, man!  Not cool, Gorby!  Not cool at all!

Posted in Children, Self